We are excited to have opened the Project Publications 2019 with a new publication on Late Archaic Ostia. 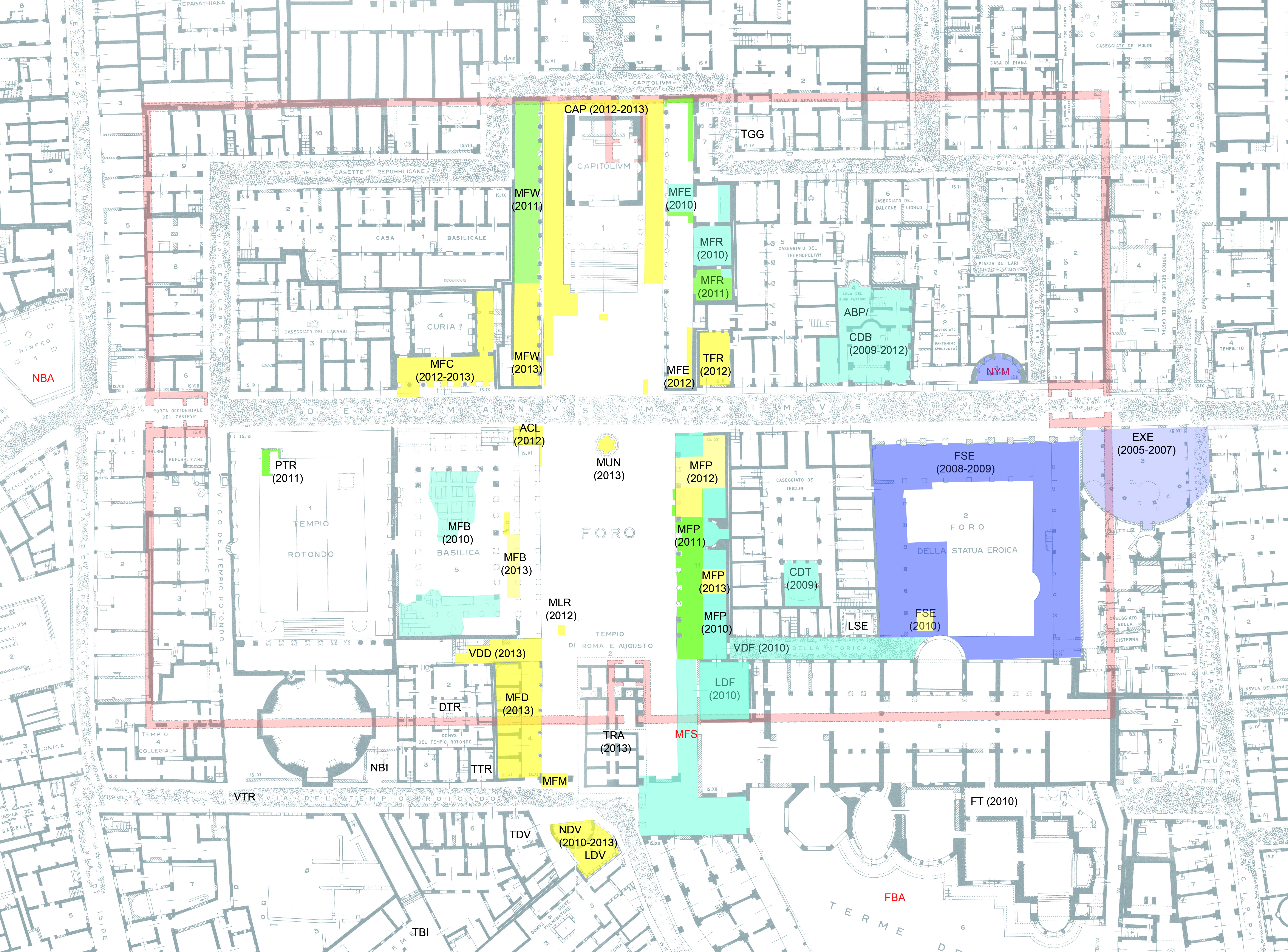 Here you have a link for a teaching video about 3D documentation techniques. It has been produced by Undine Lieberwirth and Julius Bussiliat in 2016 and is based on our excavations in the northwest portico, MFW, in 2011.

This video corresponds well with our aims and methodology.

You can read more about the excavation in 2011 as well as the bigger context in the Forum here.